make your own decals with packing tape.  Via How about Orange

Bottled juice drink hidden inside.  Fun.       Via One charming party
Posted by Heidi at 6:35 PM 8 comments: Links to this post

Making Love in the Kitchen, I mean Lunch. Part 6

It is time to make lunch and love again in the Kitchen.  Enjoy, Heidi

Save the most dramatic for last. 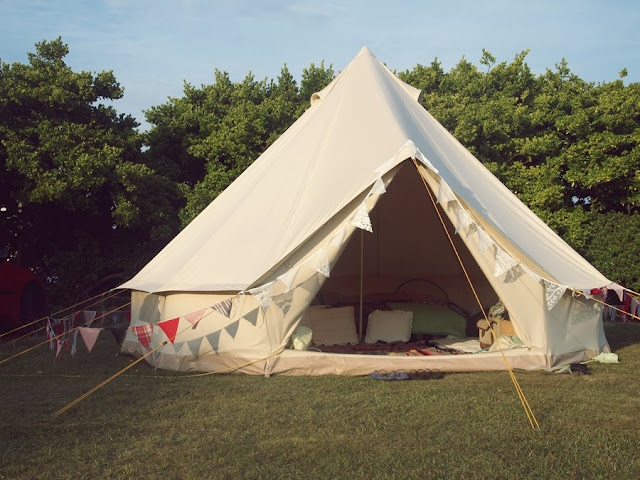 Found on Tea for Joy

Simon Filip
Posted by Heidi at 6:17 PM 6 comments: Links to this post

I gotta go now, they're waiting for me.

She kept saying,"I gotta go now, they're waiting for me, I'm gonna be late".  The granddaughter asked,"Nanny, where are you going?"  The grandmother replied again,"I gotta go now"
and she closed her eyes and passed away.
This happened earlier this week in a hospital not too far away.  The 86 year old grandmother had  fallen and sustained a serious spinal injury.  She had been in the hospital for 2 weeks.  I had the privilege of doing the flowers for her funeral.  She was a well loved woman.  What an awesome story about the crossing over process.  She had told another granddaughter that she would see her later and that is so true.
It is not good bye but, see ya later.  I wish you all a fabulous weekend.  Love, Heidi Email ThisBlogThis!Share to TwitterShare to FacebookShare to Pinterest
Labels: Wisdom

The Power of Pink.

This one is for the Power behind this color that can be so bold and striking and also so soft and delicate.  This one is for the warriors, survivors, friends and families whose lives have been touched by breast cancer.
October is breast cancer awareness month.
It is no longer a death sentence, get yourself checked.  Love, Heidi 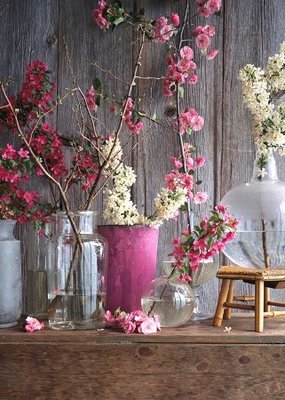 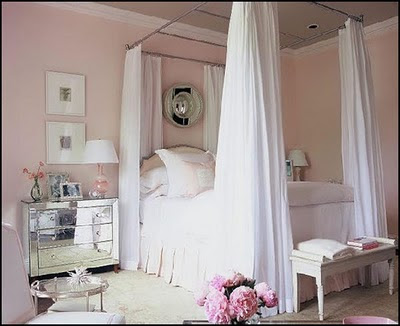 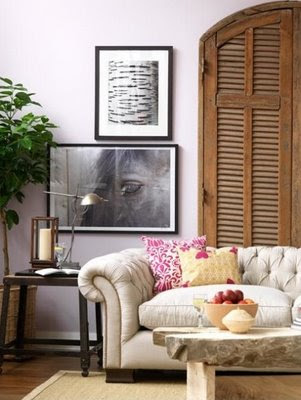 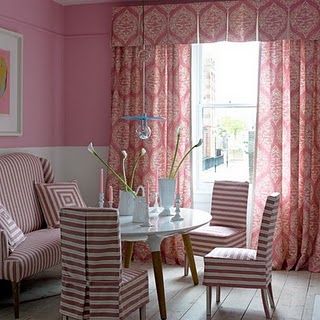 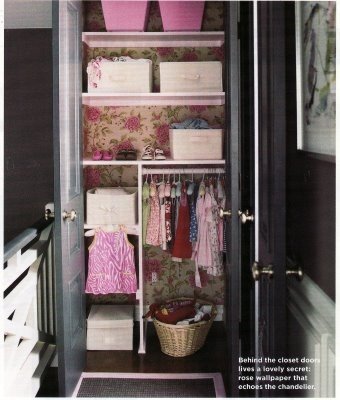 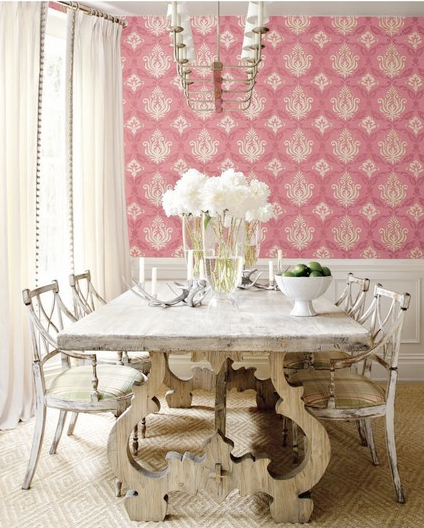 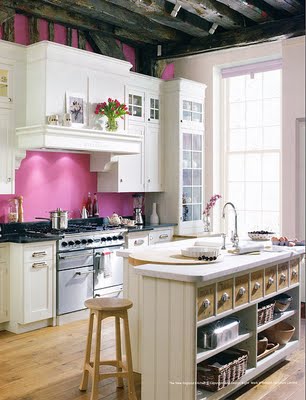 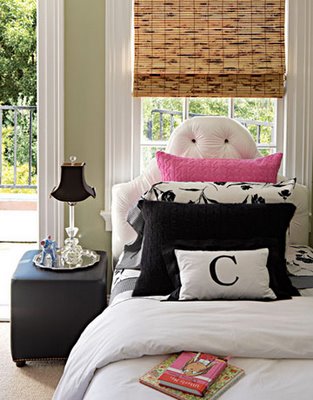 House Beautiful
Posted by Heidi at 10:32 PM 6 comments: Links to this post

Happy Fall to the North, Happy Spring to the South.

The Seasons are a changing and I want to wish everyone a Happy Weekend.  Love, Heidi 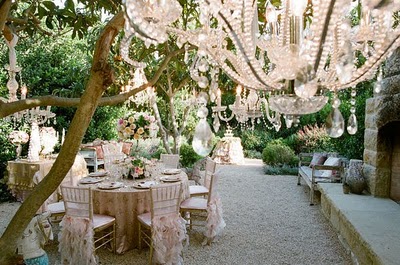 Found on Once Wed

Found on Absolutely Beautiful Things.
Posted by Heidi at 9:19 PM 13 comments: Links to this post 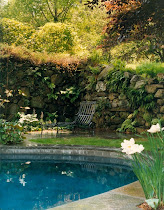 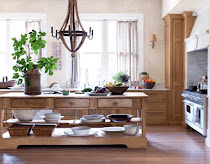 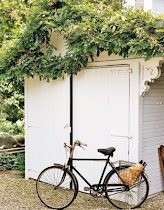 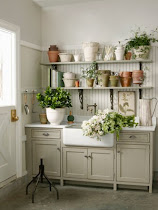